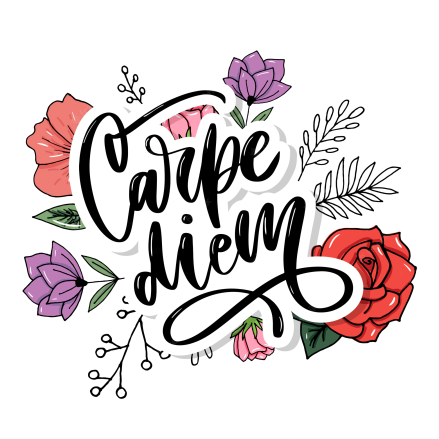 Today I spent an hour or so on the phone talking to my sister, Joyce. She called about 11 o’clock as I was finishing a loaf of bread dough. We talked for a long time as we usually do when she calls me or I call her. We talked about various things and caught up with each other’s activities.

Cheryl could overhear our conversation as I had put the phone on “trucker” (speakerphone) as I finished up my dough activity but eventually I turned off the speakerphone feature because it does not work well with her outside walking and me inside talking loudly.

Eventually we finished our conversation. Cheryl moved by me into her office to do her card thing. I could tell by her body language she was angry about something. I checked in on her. She was sitting in her office so I asked if she wanted the light on. She replied no. I remarked that she seemed angry. She said she was because her cards were all a mess.

Her delusional mind did not have a memory of her sitting at her desk last evening sorting and moving her cards around.

I did not have an answer suitable for her to be okay with so I kept my mouth shut.

Sometimes in the moment seizing nothing is a good idea to maintain namaste.