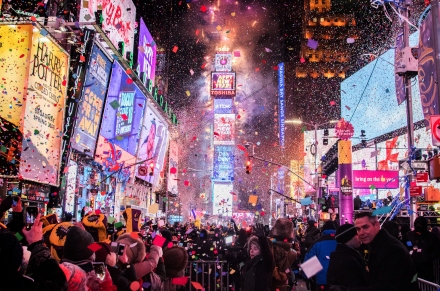 It was a miserable eve.  Cheryl has had her meds adjusted a bit to help with creeping dementia issues.  The doctor has been slowly increasing the dosage to creep up on the optimal dose. The most common side effect is nausea and vomiting. The new prescription is at the optimal dose and it appears Cheryl cannot tolerate it at that level.  She has been sitting on the bathroom floor on and off for most of the afternoon.

As she was building up to this dose for the past  several months, I expected to see some behavioral changes.  I have not. As the situation got worse I terminated giving this med to Cheryl.

But last night (New Year + 1) was very difficult and very different. I thought that perhaps this drug did not work for her but it did reduce and eliminate the strange compulsive behavior that she exhibits. She also became delusional. She was certain I did not belong here.

On the next day, Monday, I called the doctor’s office and got her nurse practitioner on the phone. It is hard to explain how excited I was to have someone call back that knows Cheryl and her condition and has seen her on a regular basis. I explained what Cheryl was going thru and that I had discontinued the medication to relieve the symptoms. The NP recommended that I adjust one of the meds she was already taking with no ill physical effects and perhaps Cheryl would sleep solidly through the night and do better the next day. It worked.

Still searching for clues at the scene of the crime (Joe Walsh).

It’s a new day.  Today is football day.  Seems like everyone everywhere is tuned to some kind of football game.  It used to be, many years ago, a time to visit our in-laws.  Our niece’s birthday was January 1st.  She died a year or so back not from the Covid dilemma but from other health issues.  She had not been well for some time. We have not celebrated her birthday for some time.  Families are complicated and estrangement is often part of the complication.

It’s a new month.  January is often cold but it seems to take winter some time to get started. This January is no different. It is rainy and poopy outside today and the temperature is expected to drop into the upper teens overnight. I am so glad we live in the times we live in. It will not be necessary for me to add coal to the fire for overnight nor will it be necessary for me to huddle underneath a buffalo skin.

The current federal administration authored a congressional bill referred to as “build back better”. The previous administration had a motto of “make america great again”.  Both of these are ludicrous. Both imply that there is something not quite right with now.  That is absurd. Nothing is wrong with now.  We are not heating with coal or huddling under buffalo skins. Slowly, ever so slowly we are converting to electric powered transportation.

Now is not perfect, of course, but it is greatly better than what was. We often think what was is better that what is. Still searching for it, clues, that is. Try to enjoy and be in the moment.

It’s a new year and thank God for that.