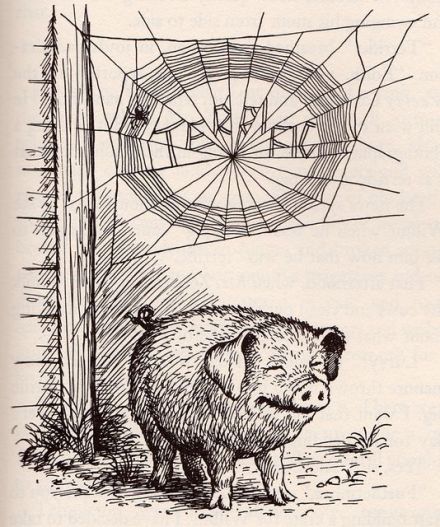 Once in a while I am stunned by how much our world changes and how much it stays the same. E.B. White of Charlotte’s Web fame wrote many essays for the New Yorker during the early to late 20th Century. This is a good one from 1948:

WE HAVE OFTEN WONDERED how journalism schools go about preparing young men and women for newspaperdom and magazineland. An answer came just the other day, in a surprising form. It came from California, via Editor Publisher. We quote:

San Francisco—Public opinion polls are scientific tools which should be used by newspapers to prevent editorial errors of judgment, Dr. Chilton Bush, head of the Division of Journalism at Stanford University, believes.“A publisher is smart to take a poll before he gets his neck out too far,” he said. “Polls provide a better idea of acceptance of newspaper policies.”

We have read this statement half a dozen times, probably in the faint hope that Editor & Publisher might be misquoting Dr. Bush or that we had failed to understand him. But there it stands—a clear guide to the life of expediency, a simple formula for journalism by acceptance, a short essay on how to run a newspaper by saying only the words the public wants to hear said. It seems to us that Dr. Bush hands his students not a sword but a weather vane. Under such conditions, the fourth estate becomes a mere parody of the human intelligence, and had best be turned over to bright birds with split tongues or to monkeys who can make change.

It seems this is still true today. The challenge is to think and listen even if you do not want to hear the message.

E.B. White’s essay in January of 1948 is directed towards journalism and the fourth estate, however, it applies to other situations as well.

Parkinson’s caregivers, be aware of all of the aspects of this annoying disease. Learn everything you can from all sources. Do not accept a future that is bleak and pessimistic. Accept the day as it comes. Be helpful and encouraging. Be aware of your own emotions.